16-year-old shot dead by policeman. Actions all over Greece

On Saturday 6th of December at around 10pm, two Greek policemen were in patrol in a central street by Exarchia square, in the center of Athens. They had a verbal argument with some young people who were there. During the argument, one of the cops pulled his gun and shot a 16-year-old guy twice. The victim was moved to Evangelismos Hospital to be found dead. According to eye-witnesses, the cop had been swearing against the young man, showing his genitals, before shooting him.

In a spontaneous response, thousands of people gathered in the centers of most of Greek cities. In Athens, people gathered outside Evangelismos Hospital, in order to prevent the cops from entering the building. A little later the riot police attacked in a street in Exarchia resulting to one person being arrested. The evening in Athens evolved with a spontaneous assembly in the Polytechnic University, a lot of riots in the whole center of Athens including attacks against police departments and banks, until the early hours of the next morning. Meanwhile, a spontaneous demonstration took place, but it was confronted by the riot police with tear gas. Three more University building, the Economic, the Pantion and the Law School have been occupied. 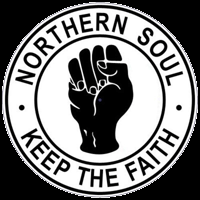 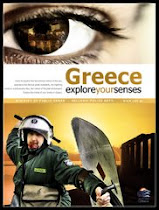 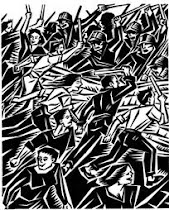